This page shows the validation plots for Samoa.

The map below shows the locations of the wave buoys south of Samoa in a region exposed to south swells and trade wind waves.

The models skill is very close to 0.9 which means the model is accurate. The model has a relatively large bias probably due to unresolved bathymetry features. The RMS is within the expected error for this type of model. 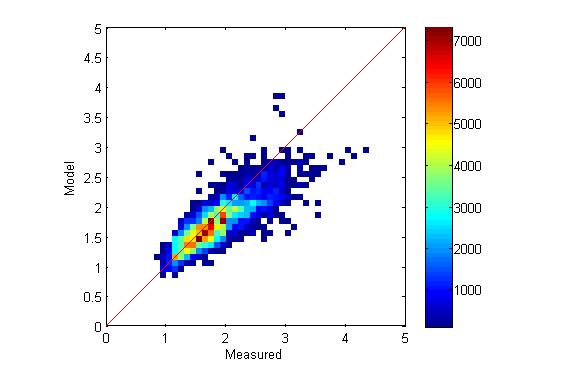 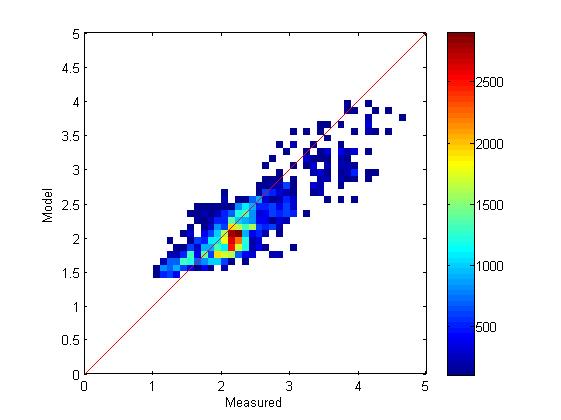 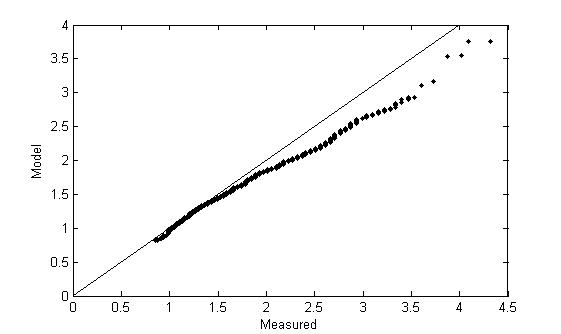 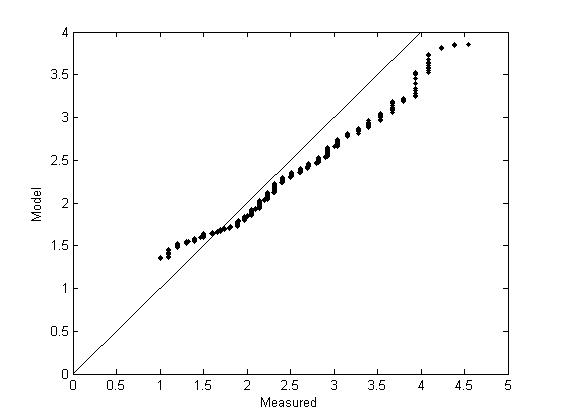