This page shows the validation plots for Rarotonga.


Back to the Rarotonga Wave Atlas Page

The map below shows the location of the wave buoys southeast of Rarotonga in a region exposed to south swells and trade wind waves. 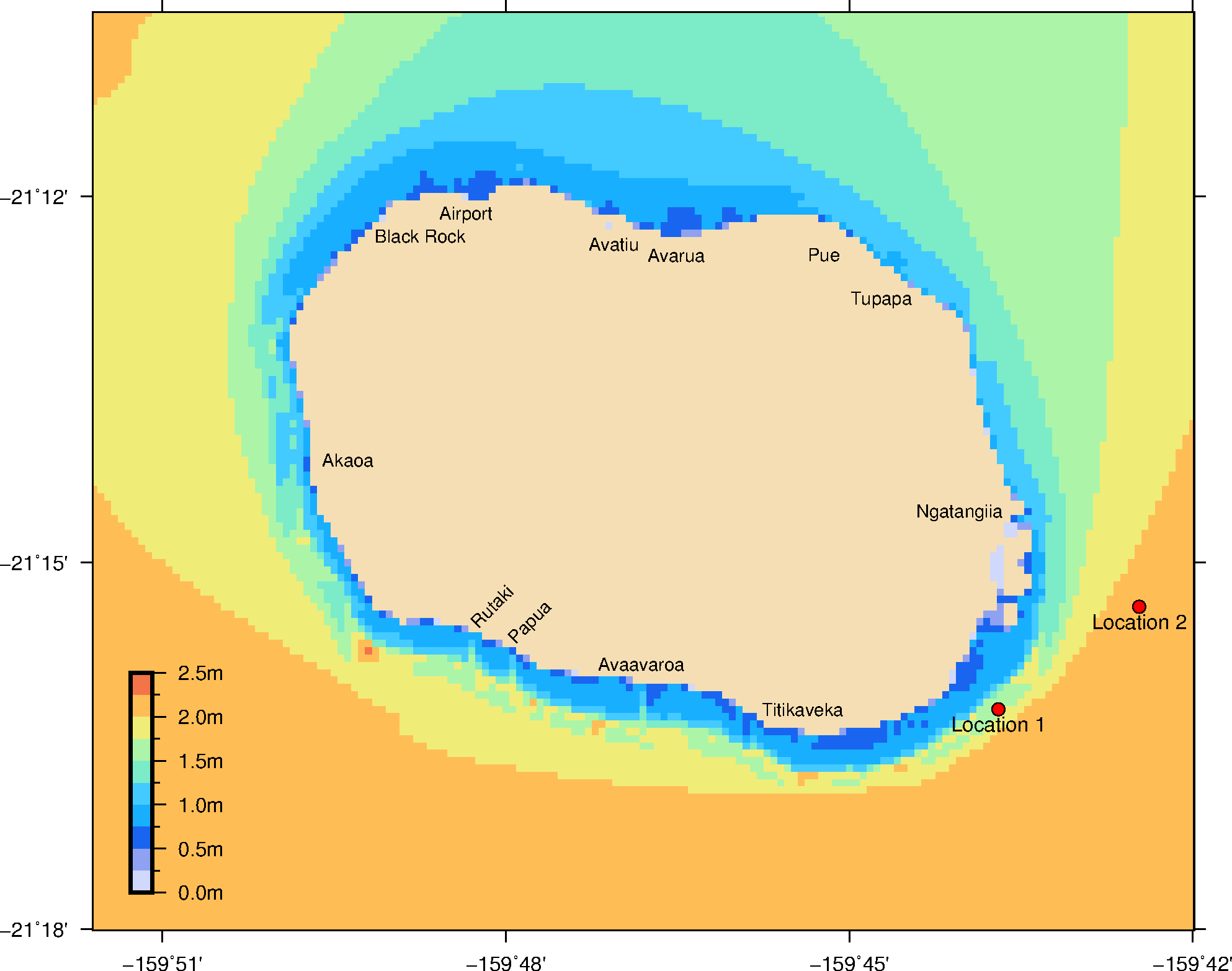 The model skill is greater than 0.9 and the bias is relatively small which means the model is accurate. The RMS is within the expected error for this type of model. 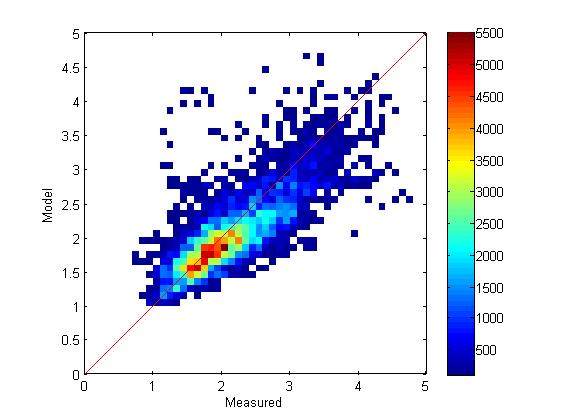 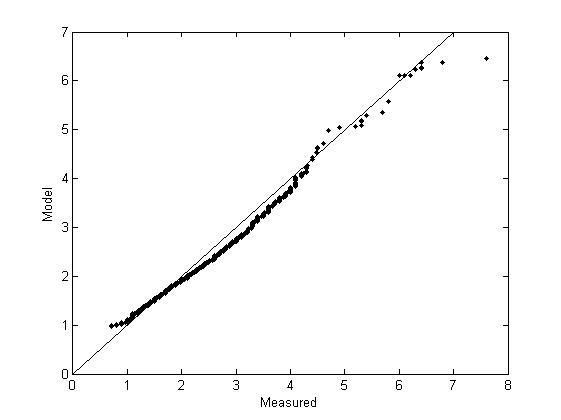 Back to the Rarotonga Wave Atlas Page