This page describes the mean wave characteristics for Tongatapu.

Tongatapu is located on the pathway of the large swells generated in the Southern Ocean and is also located on the southern border of the South Pacific Convergence zone and is exposed to seasonal trade winds that greatly influence the wave climate.

The South Pacific swells are generated near the storm belt some 3,000 km south of Tonga, South East of New Zealand. By the time the waves reach Tongatapu, their wave period has increased to 15s and more and they are often relatively large (1.5—2.5m). The Southern Ocean storm belt is active all year around so these swell are always present but they are more frequent and larger during the South Hemisphere winter (June to August).

Compared with the Southern Ocean storms, the Trade Winds do not blow very strongly and can only generate medium waves with a wave period between 6 and 10s. These waves are directly associated with the wind so when the wind stops the waves disappear. The coasts exposed to the South East, East and North East are affected by these waves. The trade winds are dominant in the South Hemisphere winter (June to August). 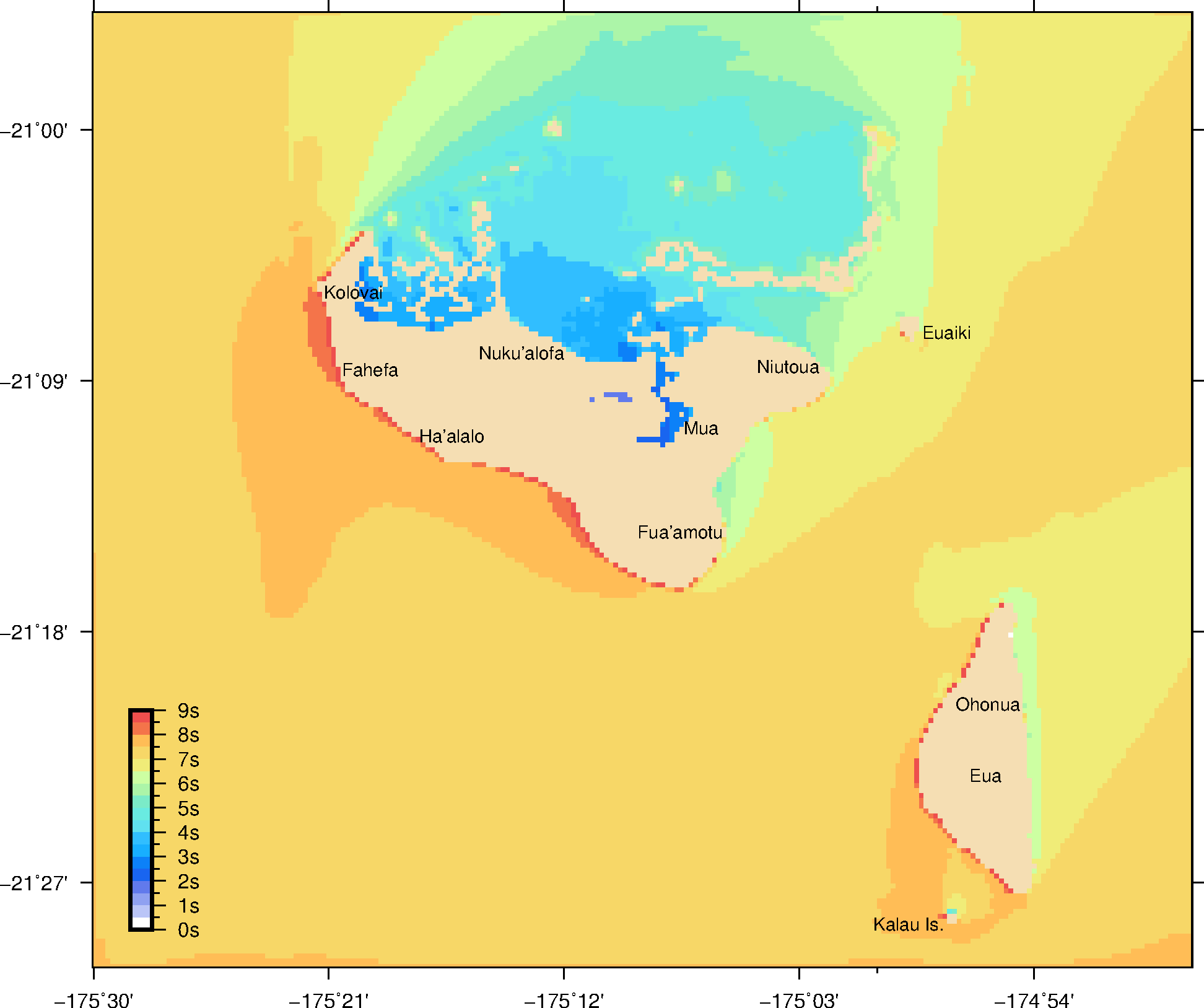 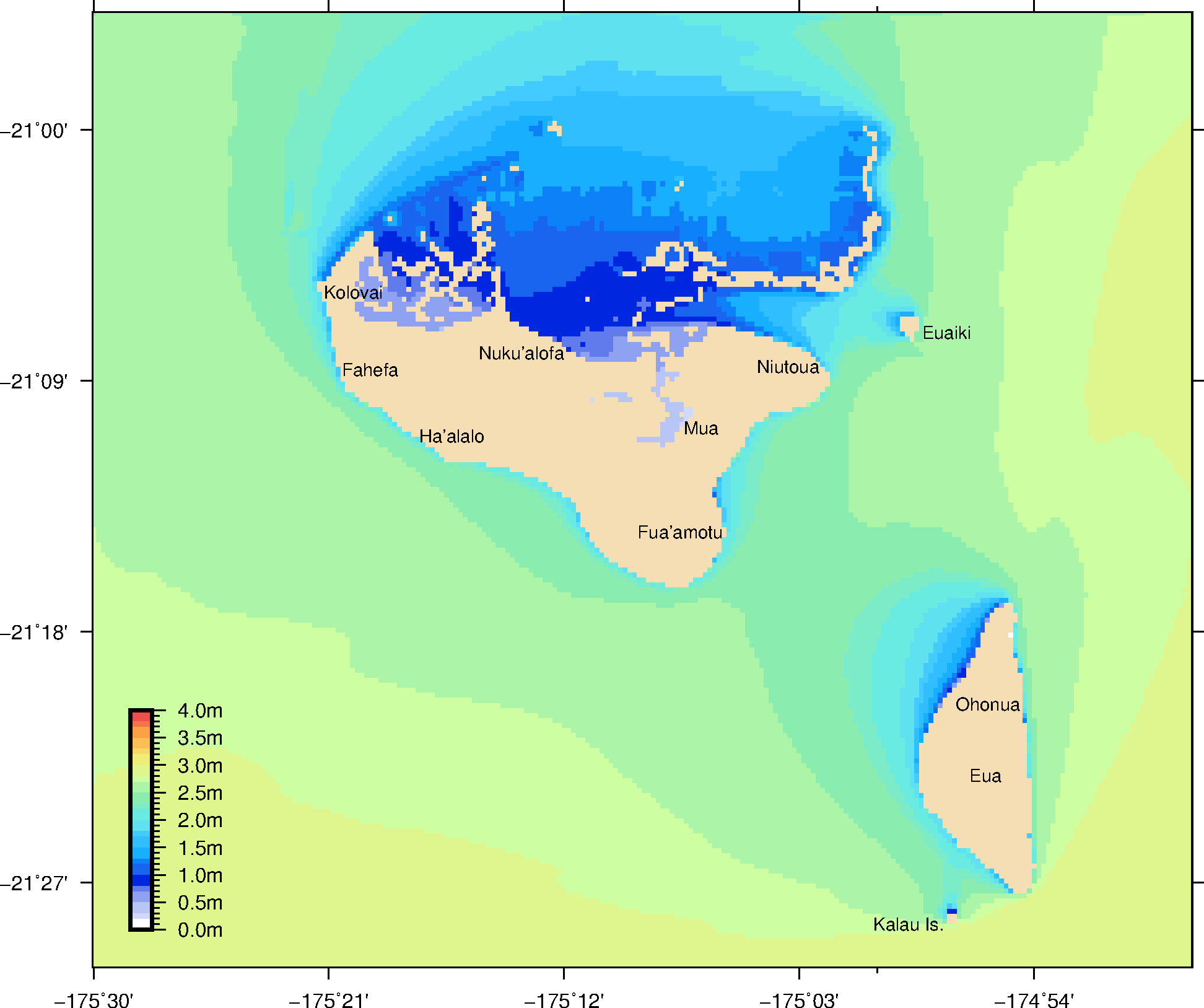